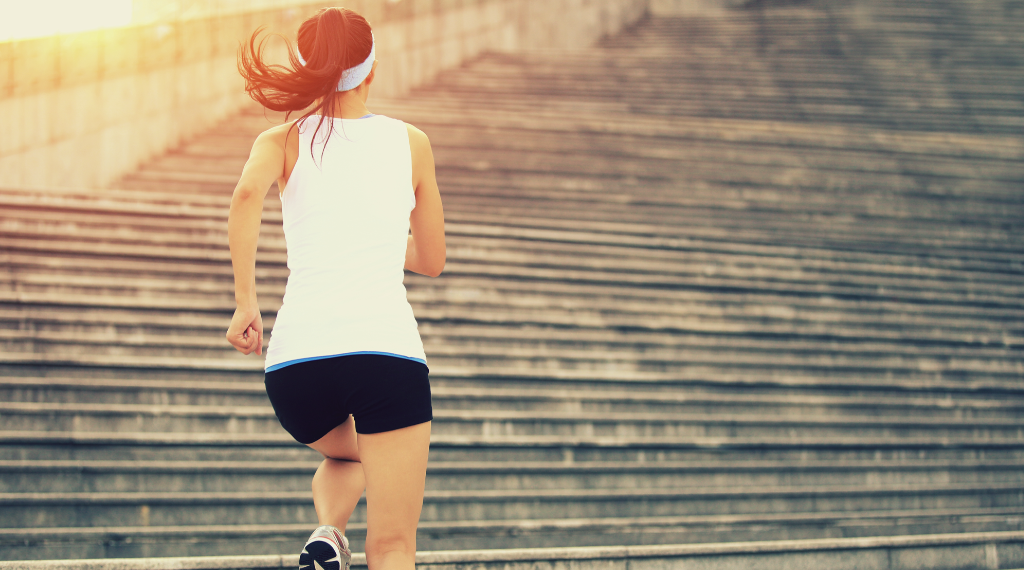 How often do you exercise?

In the understanding of majority of laymen physical exercises’ benefit lie majorly in physical benefits. To ward off the ills of lifestyle disorders and metabolic syndromes such as muscular degradation, obesity, diabetes, heart disease, joint and ligaments degradation or to acquire a certain physique or fitness. Exercises are thought to be for the sick, enthusiasts or athletes. Apart from all these there is one more benefit which has long been seen as indirect and subpar one but in recent times and has been brought more into the light and those are mental health benefits of an active life.

With the world getting compact, so much so that it fits right in the palm of our hand or some table topped boxes. Major countries like the USA, England, India, China. People here lead a sedentary life with little or no exercises, minimal social interaction, are always overworked, such fast paced life which leaves  them with no time to breath and thus, have the highest stress level and such stress related disorders.

Eastern medical philosophies, unlike western medicine, since the ancient times considered mind and body as two interrelated parts of a single body. Mutuality of good health of the mind and the body was deemed to be crucial for a healthy being. Ayurveda and yoga both prescribed exercises and diet for a healthy mind. To one’s surprise, even Gita which in gross and scope of it is a book self management says and it so translates: “Follow the moderation-yoga, food, sleep, speech, exercise, recreation and meditation; eliminate stress, these are the key to a happy life” (Yuktahara Viharasya CH.6)

….and How Do They Affect the Brain?

To answer that question we might have to delve into some biology and brain chemistry.

In the ancient times philosophers might have presented the theories by drawing them from consecutive changes after an experiment. But today scientists with their high-tech equipment have found that out with evidence. Increase in the flow of blood to the brain caused by exercises, the nutrition, hormones and oxygen supply increases directly and thus making neurons healthier and increasing the volume of those brain regions.

Hippocampus, the brain area associated with memory, emotion regulation, and learning is observed to have a growth in the number of the neurons which in simpler words means exercises help in rejuvenation of the brain, makes the brain younger.

Mental Health and the Pandemics

Mr Pneumonia with all his grace and chivalry was laying his frosty fingers on anyone he chose, it was agonizing, morbid, it was physically and mentally a matter of life and death. New York was under a similar epidemic like the covid-19 and O Henry’s The Last Leaf captures the mental health crisis during such times with subtlety and from the perspective of both, the sufferer and the survivor.

Books being the guide for the future there are certain takeaways from it.

With the hysteria of the disease and the destruction it has caused to lives and livelihoods. Very much like Sue it’s a time when one may develop hopelessness, stress causing bigger problems such as depression or worsening the situation for those who are already  suffering from some mental health issues, as the frost bitten ivy losing its leaves and taking Sue’s hope down with it.

Our lives were engrossed in the supposed normalcy of making and earning life and livelihood respectively. One day all of the sudden a highly contagious pathogen infested humans and like the wildfire in a Californian forest it jumped from one tree to another the reasonable and right course of action lay in isolation. Anger and fear increased anxiety and stress levels in healthy individuals and intensifies the symptoms of those with pre-existing psychiatric disorder

It’s a fact and a widely discussed one, requiring no caption, that this is an era for mental health as well as physical health crises. The action needed like making mental health professionals handy, spreading awareness, practicing vigilance, having conversation, reducing stigma otherwise one coveted epidemic can blight the pandemic.  The recommended course of action in crux are- Providing service on e-channels  such as apps, websites, telephone and director medical intervention if and when needed, making medications and available,  authorities shall ensure that clinical and mental health care are accessible to the population, seeking help when you experience symptoms of sadness or anxiety , maintaining adequate sleep, nutrition and exercise patterns and practice meditation and mindfulness.

Slowly, as the lockdown is being lifted even from the gymnasiums.  Fitness, health and wellbeing firms, by practicing adequate vigilance, precaution and social distancing can carry forth the very basic idea on which they work. Especially when it’s needed the most.

Login
Accessing this course requires a login. Please enter your credentials below!
Lost Your Password?